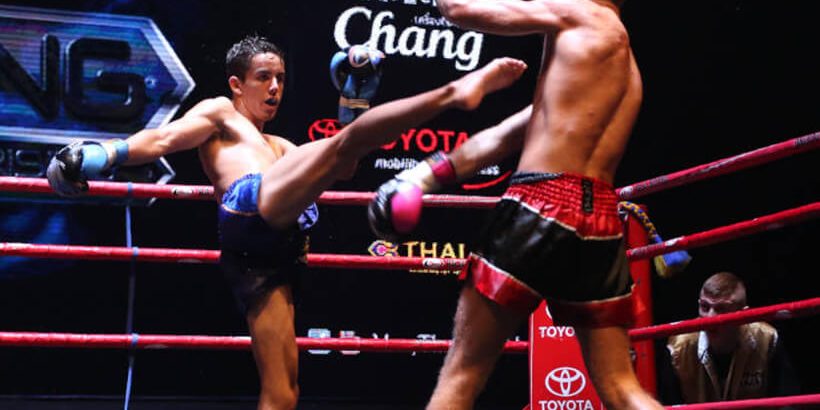 The 2019 World Championships were held 19-30 July 2019 in Bangkok, with the slogan “Muaythai is Coming Home”, setting the scene for the IFMA annual sports forum which includes cultural exchange, sport and social meetings, and the main event, the prestigious international Muaythai tournament.

Rolf Hess, founder of Hess Group International, and chairman of IFMA’s business commission attended the annual event in support of the Federation.

Rolf Hess, through his private equity group has contributed to a number of initiatives associated with IFMA over the last 10 years, including the Sport is Your Gang (SIYG) initiative – using sport as a tool for positive change, Athletes Conference – gathering and election of top athletes for the IFMA Athletes ‘Commission and the Muaythai Awards Gala – an awards ceremony where notable individuals, federations and initiatives are recognized for their outstanding excellence and contribution to the sport. 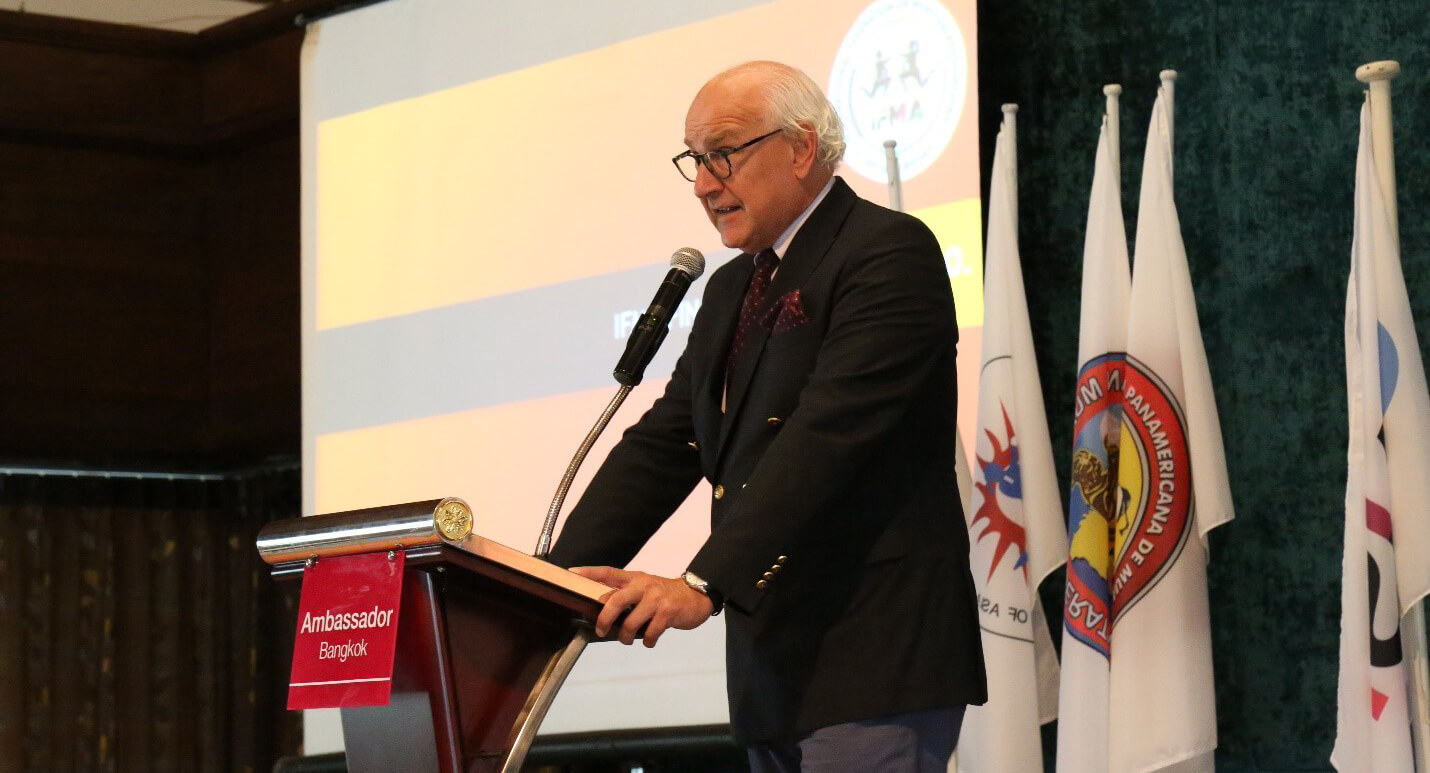 IFMA Wolrd Championships in Bangkok have assembled an impressive roster of individuals which provided for a productive networking platform. 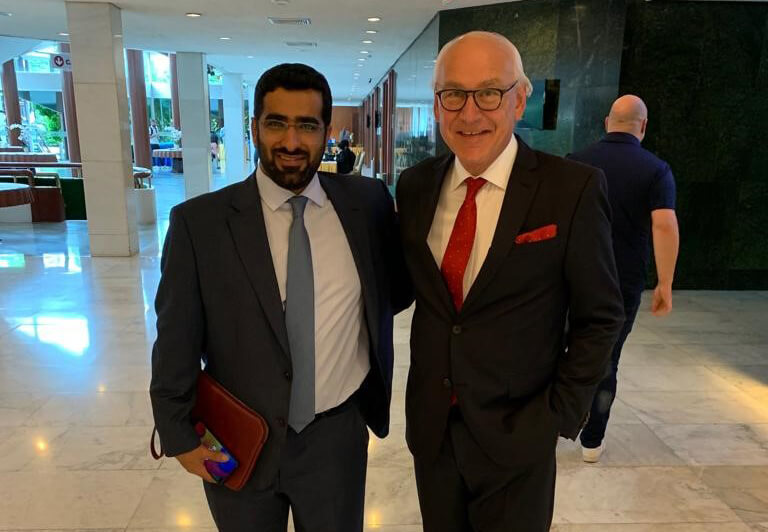 Representative of Sheikh Zayed in Abu Dhabi, involved in the organization of the upcoming Asian Games 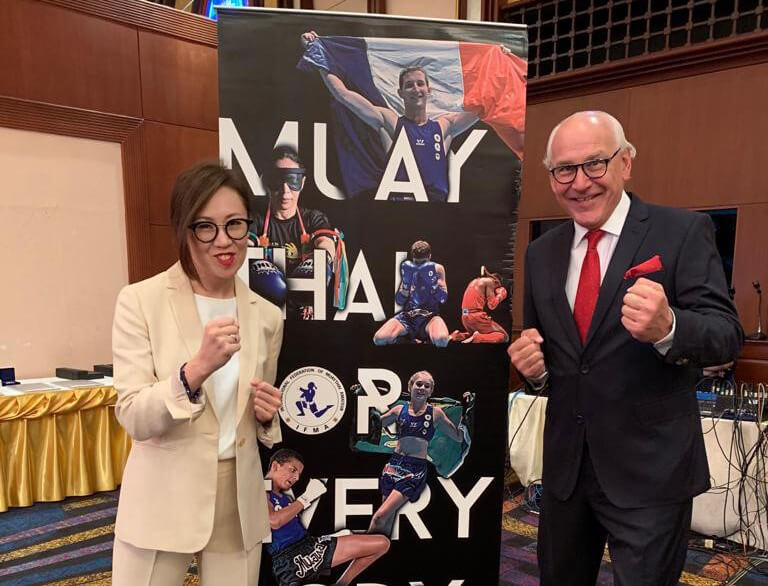 Ms. Zhuldyz the head of IFMA Olympic Office in Lausanne

The International Federation of Muaythai Amateur (“IFMA”) started as a small federation with several enthusiastic countries, inaugurated over two decades ago in 1993 and recongised by the Olympic Council of Asia in 1999.

Today IFMA has grown to 133 member countries worldwide with 5 continental federations, all existing under a single, unified regulatory body. Muaythai through IFMA was recongised by GAISF (SportAccord) in 2006.

In April 2012 IFMA sent its Letter of Intent to apply for IOC recognition and inclusion in the World Games. IFMA was granted full membership in the International World Games Association in 2013 and soon after was included into the official sports programme of the 2017 World Games in Wroclaw, Poland.

In 2016, IFMA was granted recognition by the International Olympic Committee and became a proud member of the Association of Recognised Sports Federations (ARISF). 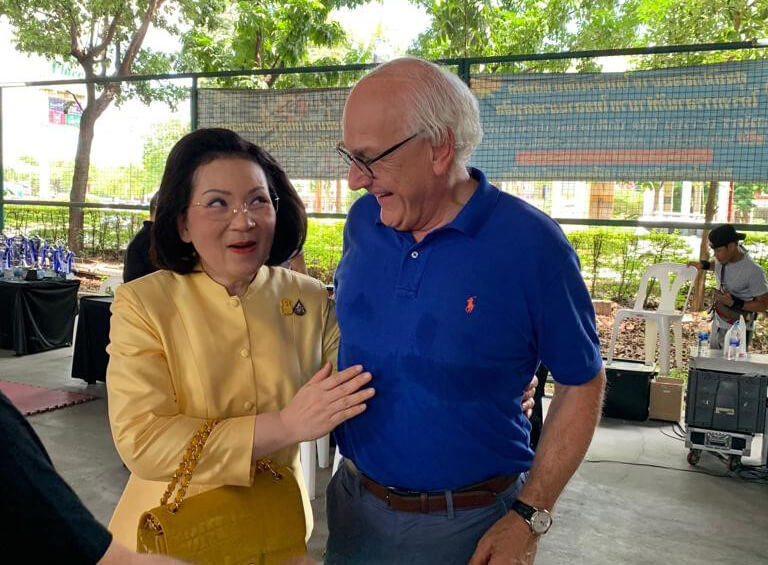 We would love to take this opportunity to thank and congratulation all the competitors and winners of the IFMA MuayThai World Championship in Bangkok. Overall, the Senior Elite Class A included 23 Gold medals, 12 in the male and 11 in the female categories. The complete fight results can be found on IFMAlive.com