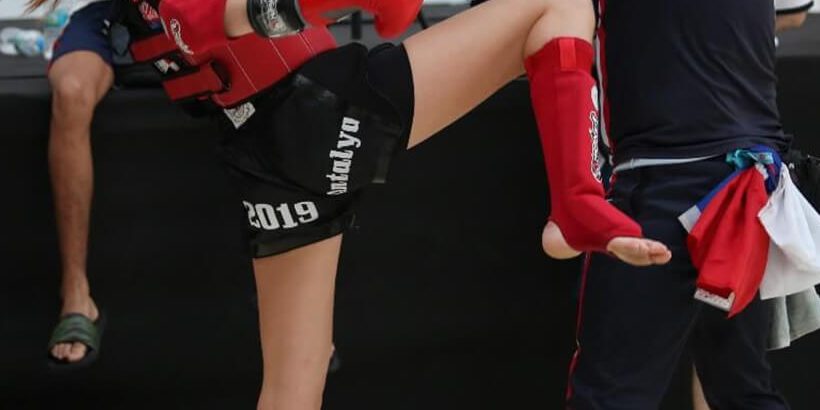 The 2019 Youth World Championships were held 28 September – 6 October 2019 in Antalya, Turkey.  Another great event that featured, not only the youth Muay Thai tournament in all junior divisions but also championships of Wai Kru, Muay Boran and Muay Talay, among a number of initiatives.

Thomas Stieger, CEO and board member of Hess Group International, an associate of Rolf Hess, chairman of IFMA’s business commission, attended the annual event in support of the Federation and the numerous social initiatives it provides to younger generations.

It was a great opportunity to socialize with IFMA’s greatest influencers and discuss the development of the federation and the sport in general. 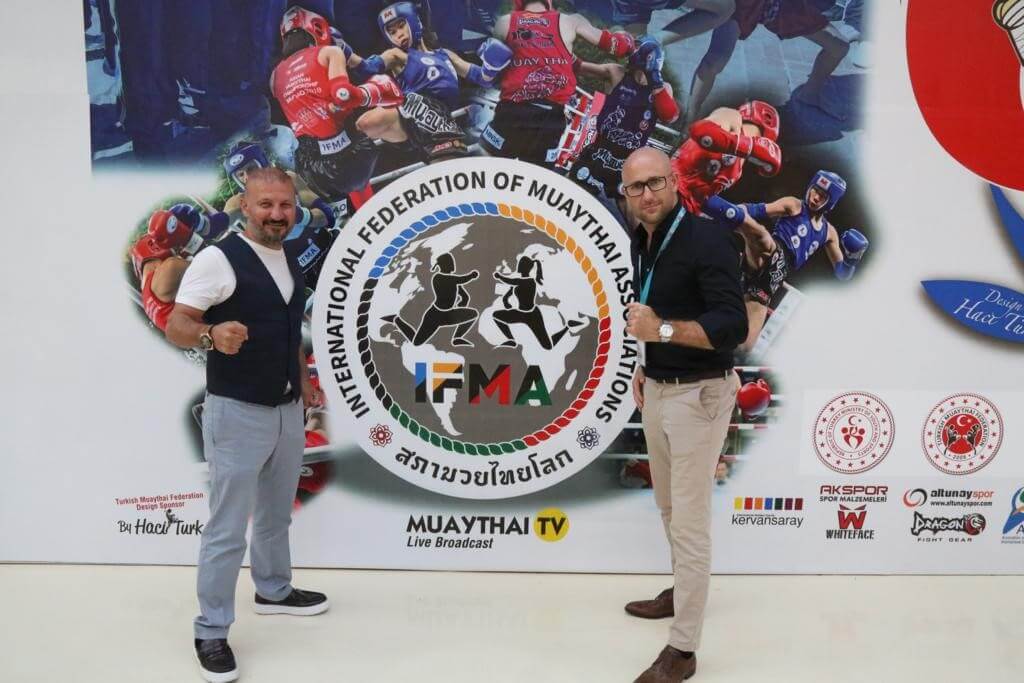 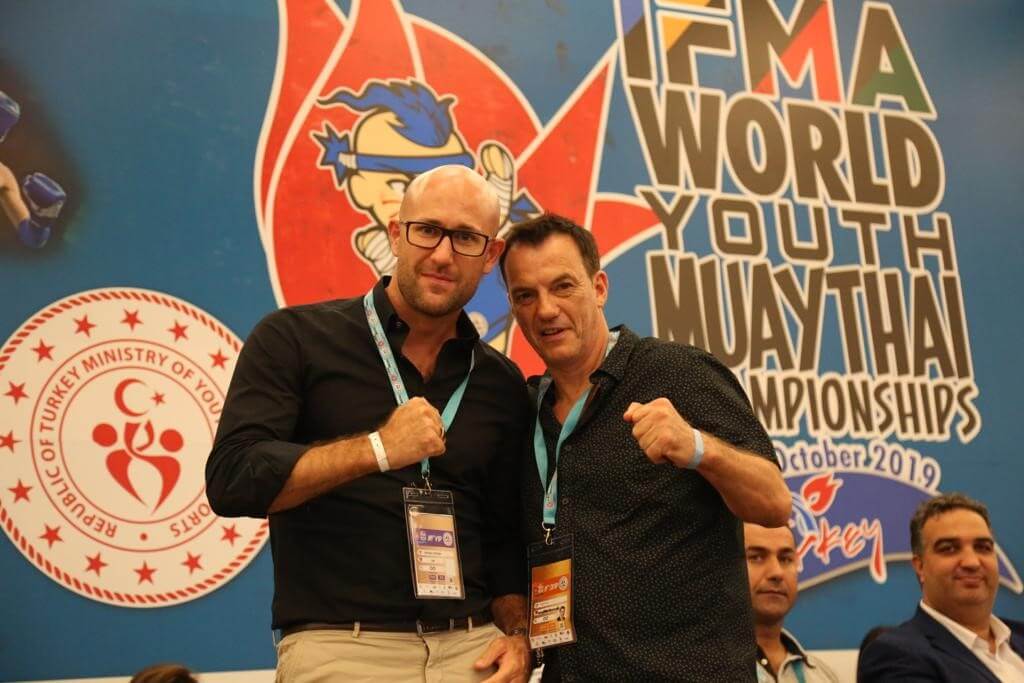 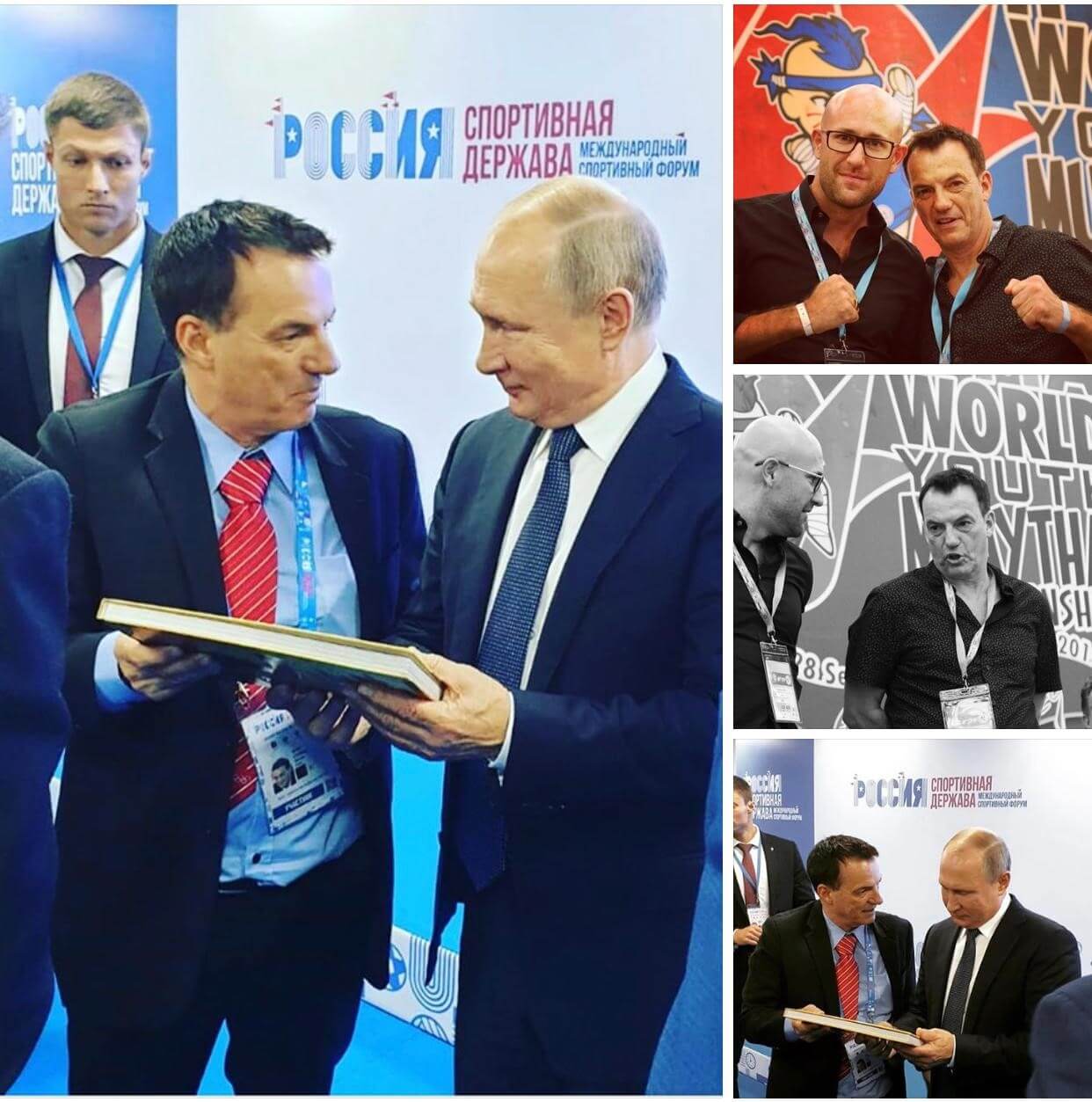 Stephan Fox supports a number of social initiatives, seen with Putin at the International Sports Forum

This event was a great opportunity to sit down with the founding members and exchange ideas on the sport, social initiatives and business development. 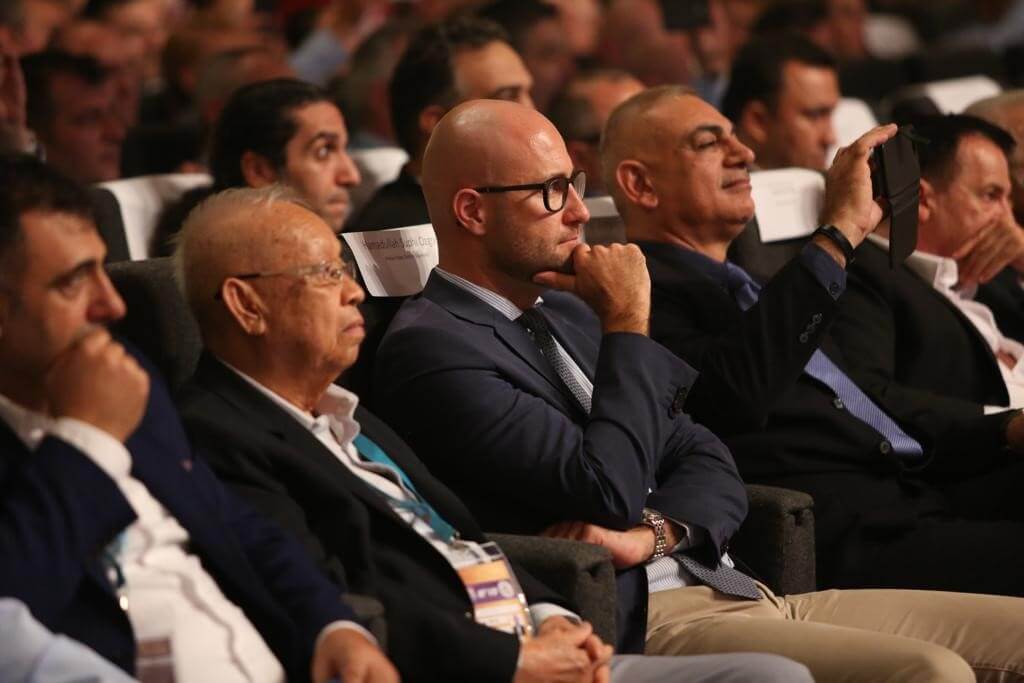 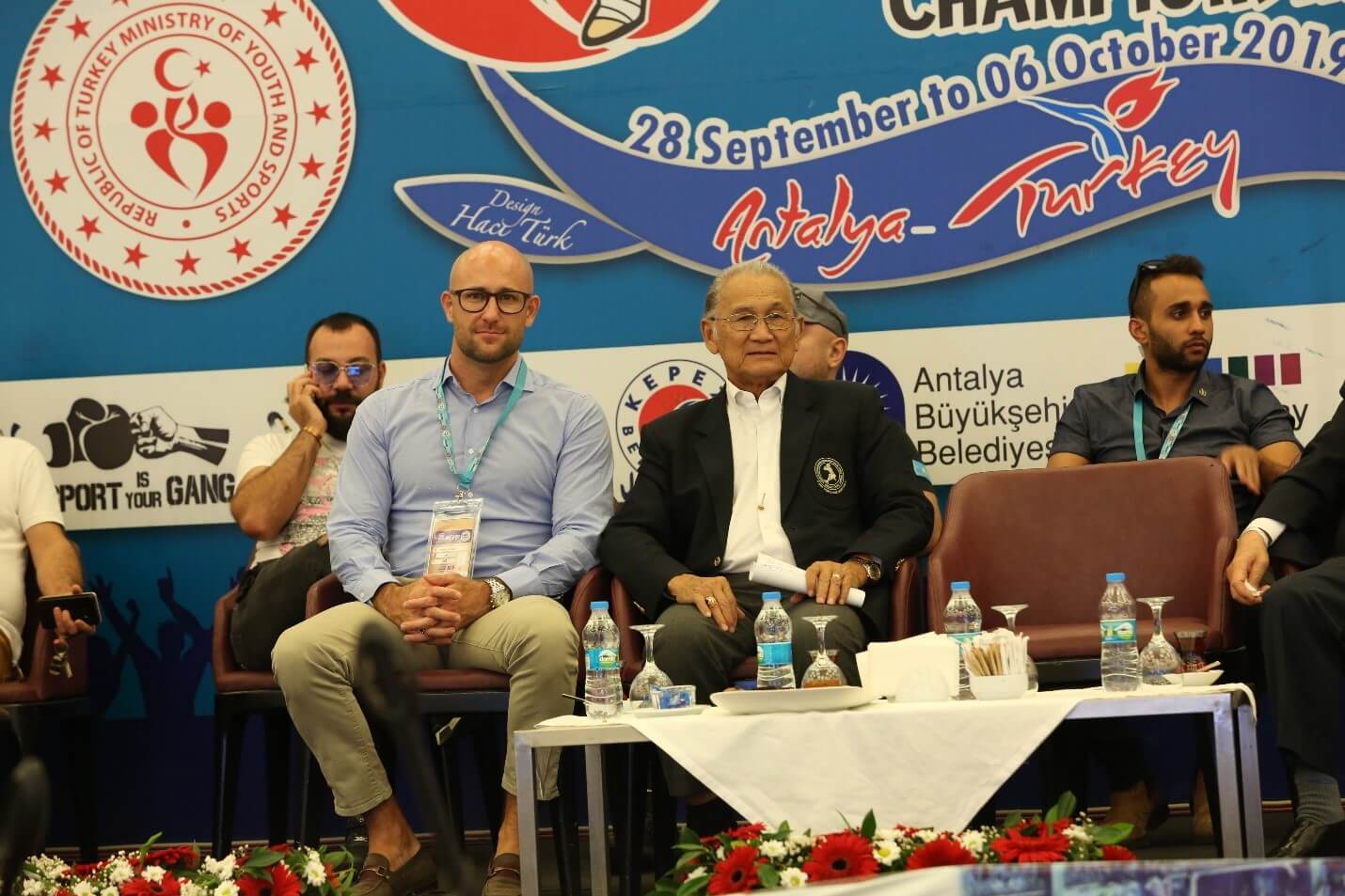 Hess Group International has contributed to the development of IFMA over the past 10 years, including a number of social initiatives for younger generations including the Sports is Your Gang (SIYG) initiative – using sports as a tool for positive change by helping children in need and  United Through Sports (UTS) initiative – alliance of organizations working together to provide development opportunities.

There are many Muay Thai Federations but IFMA is the only one recognized by the International Olympic Committee (IOC). Today IFMA has grown to more than 133 member countries worldwide, with continental federations all existing under a single unified regulatory body.

Hess Group International is honored to have the opportunity to work closely with a body which values respect, excellence, honor, tradition and fair play – the 5 pillars of IFMA. We congratulate the youth who has participated in this years event and with great excitement await for what is to come.