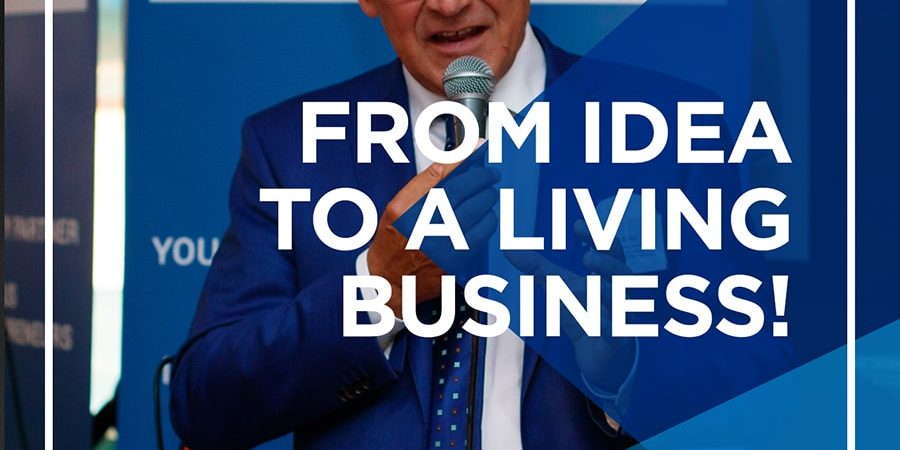 Being a private equity investor since 2001, Rolf Hess has set the basis for numerous companies in the field of natural resources and consumer goods with a geographic orientation towards the UK, Asia and the USA.

What started out as a small working interest investment in two Oil wells in the State of Utah in 2007 grew into the Carraigmore Group of resources companies. Its main activities are in Oil and Gas with Carraigmore Petroleum Limited, London and  who in cooperation with  is developing over 35 million barrels of reserves and a company focused on water, United Global Water Holdings Limited, London with projects in the USA and Switzerland for the treatment and purification of water.

The growing popularity of Muay Thai Boxing, an Asian form of martial arts having its origins in Thailand has also caught Rolf Hess’ interest. He then acquired MTGlobal in Thailand, one of the leading suppliers of Muay Thai sports equipment and also Chairs the business committee of IFMA, the International Federation of Muay Thai Associations.

Fashion as a passion; for Rolf Hess it was more than that. London with its wealth of established, but also many young and aspiring designers that draw from The United Kingdom’s rich fashion heritage, makes it the perfect place to start building a boutique fashion group. He initiated this project with Sygnature Limited which currently have two brands, Beautifully Wicked by Afira and Laylah women’s wear. He also set up : a designer, manufacturer and distributor of handbags, leather goods and accessories. These are Rolf Hess’ current fashion projects leading the way with several more exciting brands to come in the very near future.

With 20+ years of experience as a Private Equity Entrepreneur, Rolf Hess is the embodiment of a serial entrepreneur. Rolf Hess has built up a Private Equity Conglomerate which spans across North America, Europe and Asia, focused on natural resources, consumer and luxury goods, sports as well as real estate. The Group is also a major investor in publicly traded corporations.

With the creation of the brand Hess Group International and Rolf Hess as the Chairman & Founder, the Group consolidates all its Member Companies and sets a clear commitment and statement for further growth and expansion.