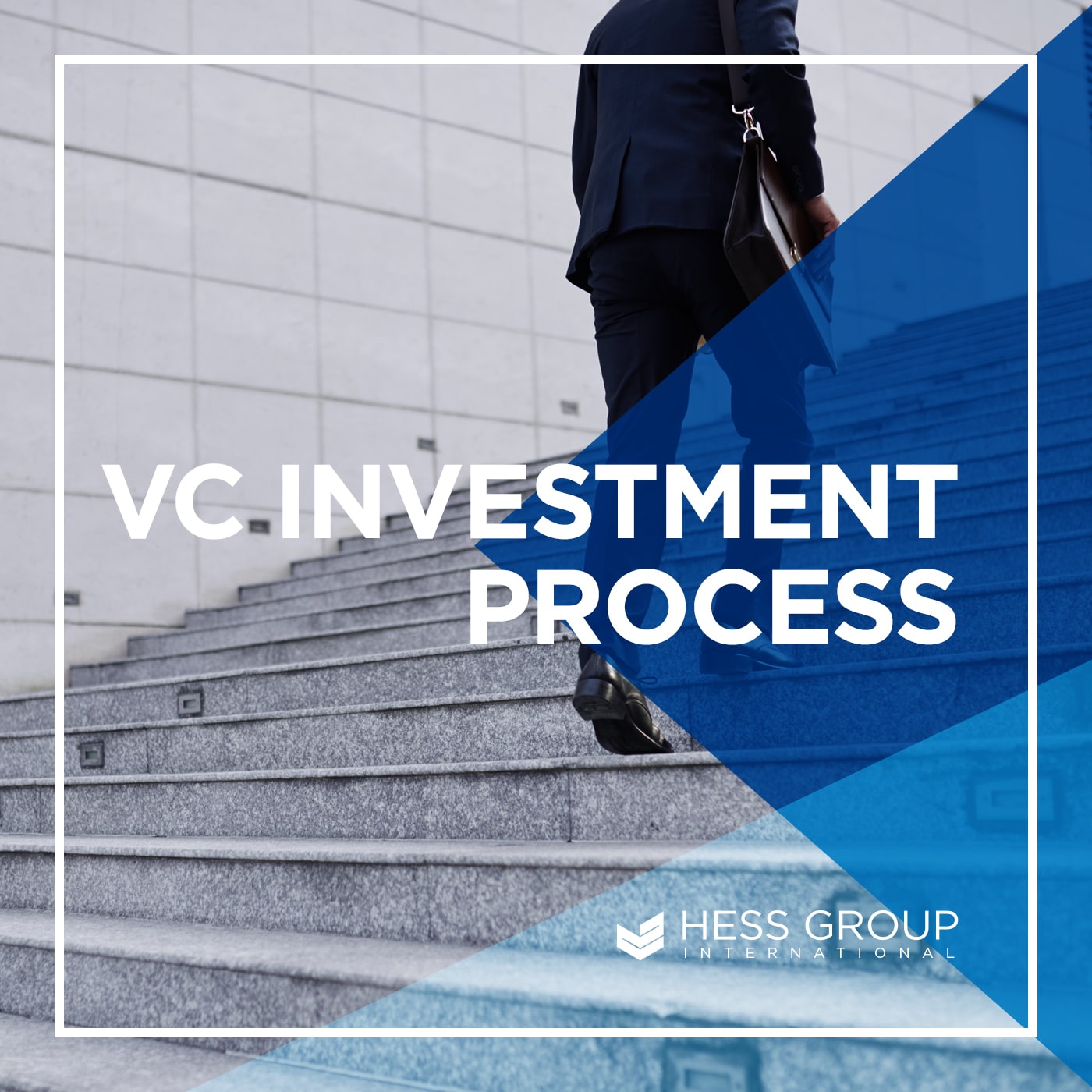 The investment process of a VC

Venture capital (VC) funds commonly target companies which are at a very early stage of their path, due to this immaturity there are certain aspects which must be considered. Thinking of a bright future and dreaming big is a good thing but structuring an investment for a VC to understand the risks involved is a big job which has to be done. Below we are going to list the aspects which have to be carefully planned out.

Deal sourcing is the aura of the firm, it takes into account the reputation of the VC company as well as the partners involved. Firms that are well established and popular will have regular calls and ideas coming their way. Various presentations and conferences, organized to scout for potential targets, will be attended by partners. During these conferences. VC investors usually have a gut feeling about a start-up and the firms’ team plays a critical role in the final decision to invest in a specific start-up. Questions revolving around the investee company such as: the entrepreneur, the team’s experience, motivation, uniqueness, defensibility and scalability of the business model are usually tackled in these kinds of early meetings.

This is where the valuation of early-stage investment is determined… a subjective process. It is true that current operations and future cash flow forecasts play a vital role in value establishment, but so does the robustness of the team, the business model and the market size. It is very common for companies in early stages to be unprofitable, so investors employ multiples of revenue and other indicators in order to arrive at a “post-money valuation.” The number of future fundraising rounds needed will also impact the valuation since they lead to dilution of equity stakes for entrepreneurs and past VC investors.

Commonly, venture rounds are funded by multiple VC’s; a lead investor engages with the entrepreneur and founder, conducts due diligence, arrives at valuation, negotiates terms and commits to funding a portion of a round. Only after the lead investors set the basic grounds, the other investors will join. It is also common for the lead investor to invest the largest amount of capital.

The greatest VC funds will build on a strong team of partners who have a great understanding of the challenges the portfolio companies will be facing, they also have had their own, hard-earned, experience most of the times since many successful entrepreneurs join VC firms to become early-stage investors themselves. Due to these reasons, they are able to give credible advice and guide early-stage companies. These people mentor teams of the portfolio company, aid in the marketability of a start-up’s product, identify problems along with other duties.

Share this ArticleLike this article? Email it to a friend!
Email sent!